As one of the signatories in solidarity with the Saharawi people, please find attached a letter of concern from Liberation addressed to the Cabinet of President Macron.

APPEAL for support to Claude Mangin Asfari on hunger strike since 18 April.

Claude Mangin Asfari, a French citizen and teacher at a college in the Paris region, is the wife of Naama Asfari, a Saharawi political prisoner in Morocco. On Monday, April 16 2018, for the fourth time in nearly two years, Claude Mangin Asfari was denied access to the   Moroccan territory, without explanation.

This refusal amounts to a ban on her husband’s visit, which is a serious violation of her basic right to a private and family life, which is contrary to international humanitarian law.

Claude has decided to go on a hunger strike on 18th of April to obtain the restoration of her right to visit his husband Naama currently held in Kenitra prison in Morocco.

Before October 2016, Claude Mangin Asfari had been able to visit regularly Naama incarcerated in Morocco since November 2010. The first refusal to visit, in October 2016, took place at a very special moment, when the Committee against Torture of the UN (CAT) favourably considered Naama Asfari’s complaint of torture.

The final opinion of the CAT, issued on December 12, 2016, recognized regarding Naama the violation by the Moroccan State of several articles of the Convention against Torture and other Cruel, Inhuman or Degrading Treatment or Punishment. The CAT has expressly invited the Kingdom of Morocco “to refrain from any act of pressure, intimidation or reprisals likely to harm the physical and moral integrity of the complainant and his family”

We consider that these entry bans constitute reprisals against Naama and his wife, who violate CAT’s recommendations.

We call on you H.E. and the French government to make every effort to ensure that the Moroccan authorities respect the international humanitarian law and allow Claude Mangin Asfari to visit his husband Naama Asfari. 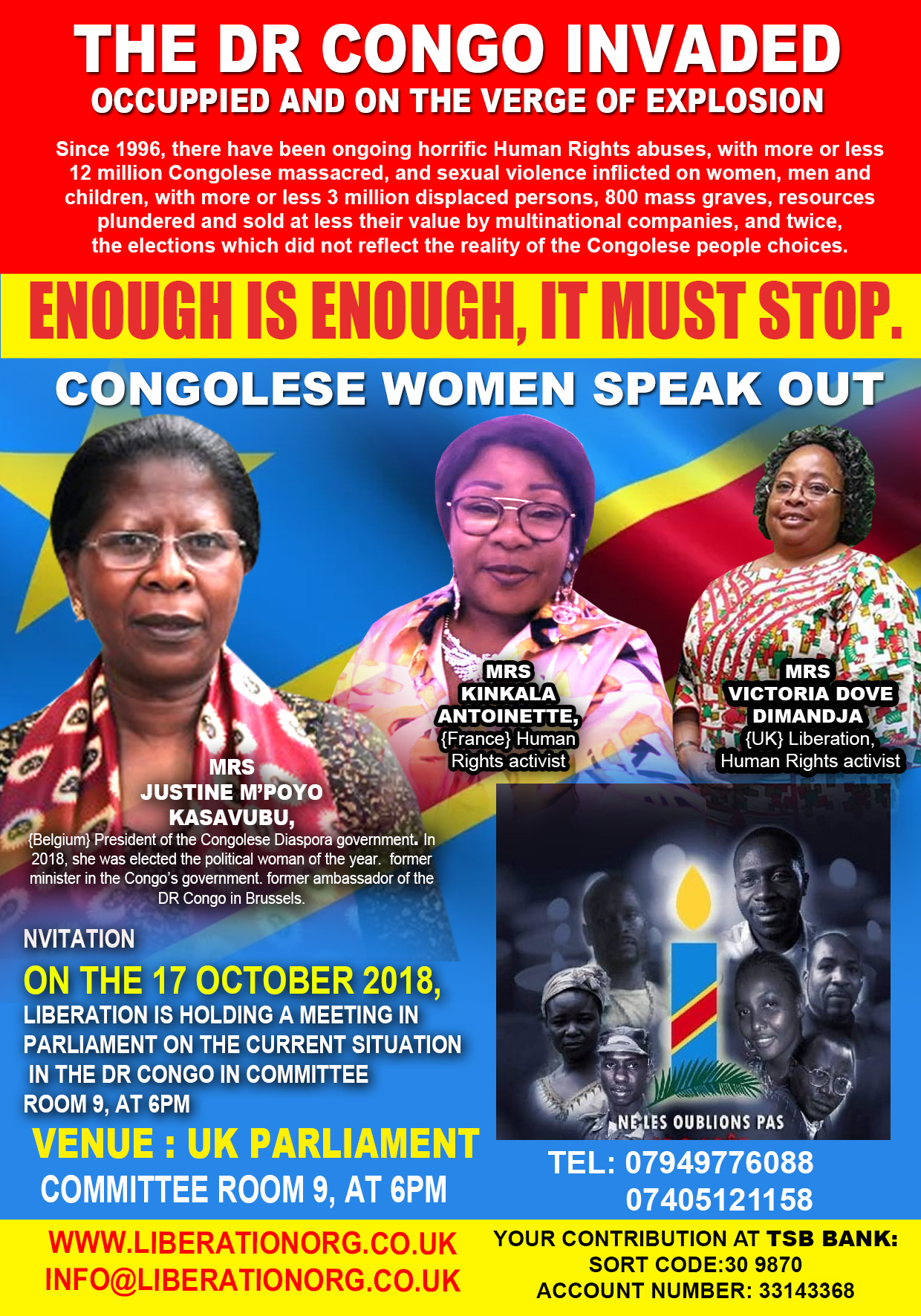 Liberation is hosting a meeting in Parliament on the situation in Democratic Republic of Congo on the 17th of October 2018. […] 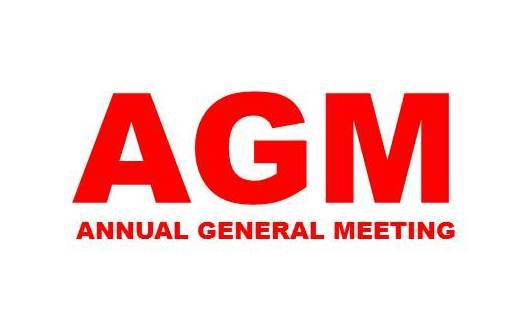 Dear Friends!  Liberation looks forward to welcoming you to our Annual General Meeting on Saturday 24th of February 2018 at St. […] 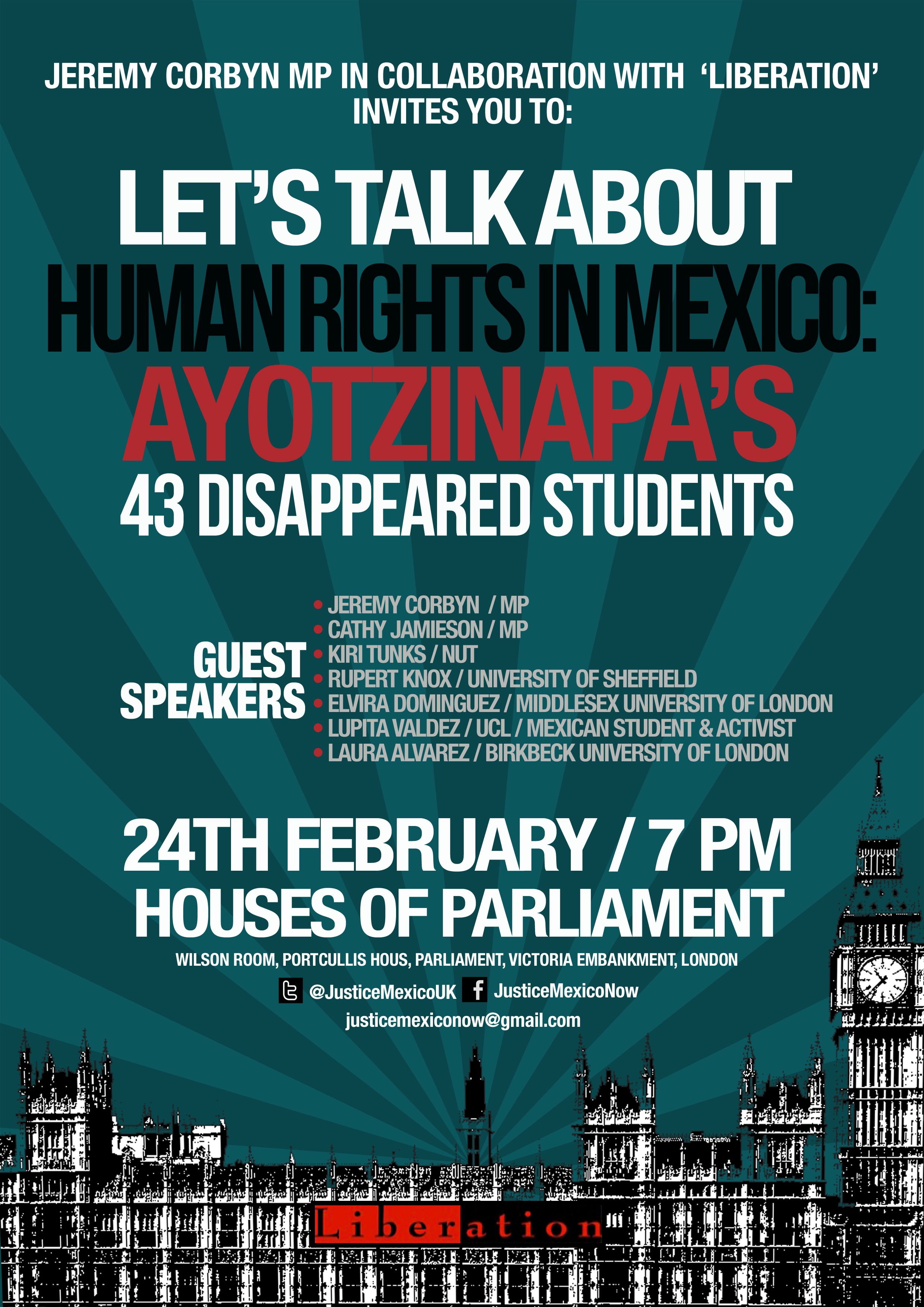 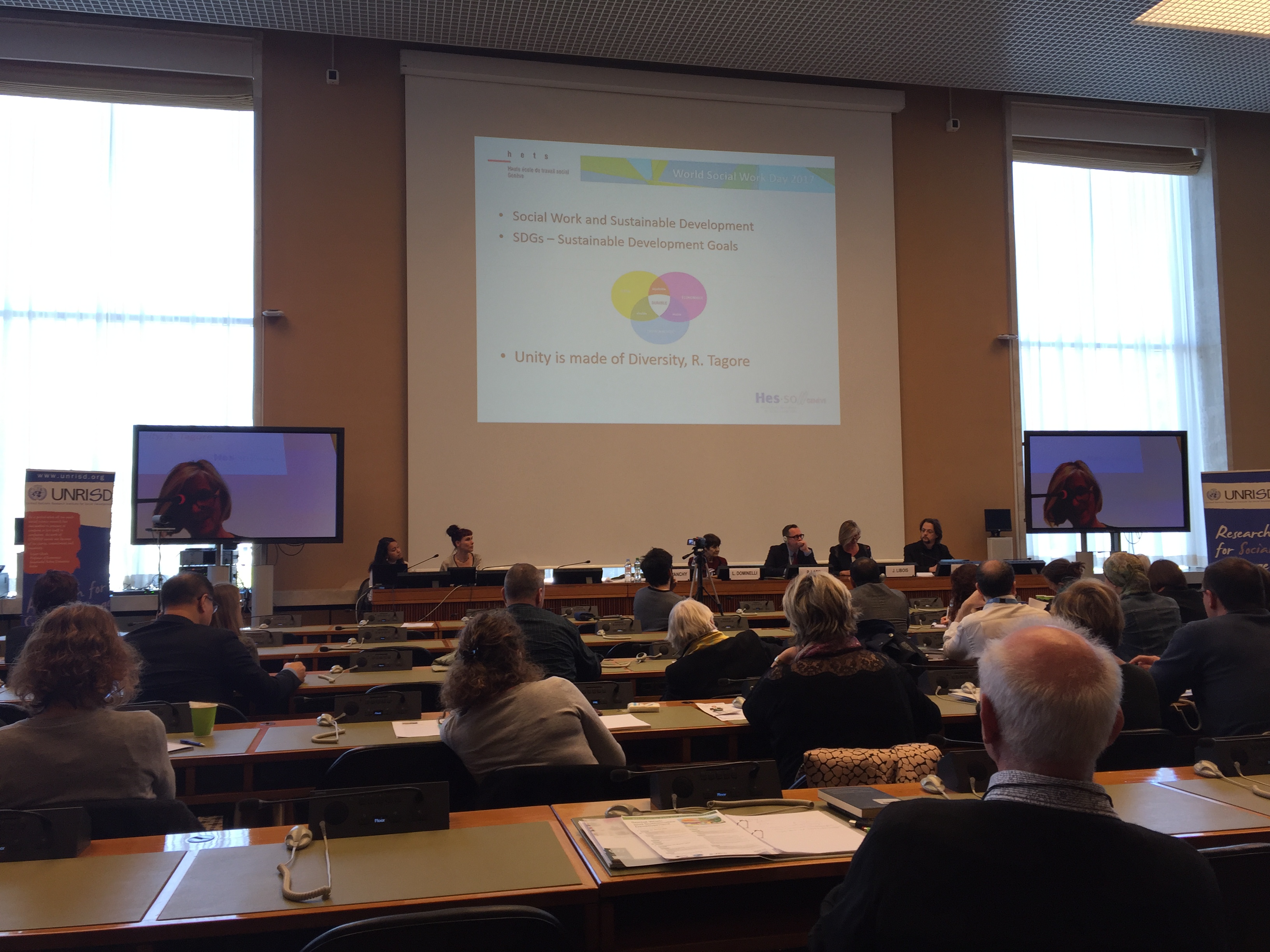